Cancer across the world

One of the central mysteries in cancer research is why some people are affected by cancer when others are not. Certain cancer types seem to very strongly affect people in particular countries or regions and it is not always clear why this happens. Environmental factors that are particularly present in these regions could have an influence on the development of certain cancers. Or perhaps this is linked to a certain lifestyle or habit that is common in these areas but not others.

Although there are some things that we know or strongly suspect might raise the risk for each of these cancers, in most cases we are not certain about what the causes are. Even when we know the causes, they don’t always explain why certain cancers are only found in very specific regions. This indicates that the cancer is linked to some other lifestyle, environmental or maybe genetic factor that we haven’t identified yet.

In this project, we are searching for clues that can help us to pinpoint what could be causing these types of cancer.

In this section you can find out more about how the following cancers affect people across the world: 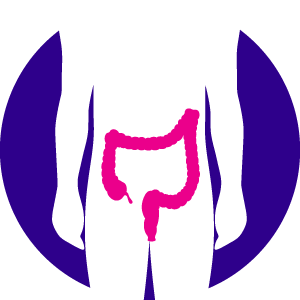 Bowel cancer can affect the colon (large bowel) or rectum.

It is quite common in Europe, Australasia and Canada. People also appear to be at high risk in East Asia, especially South Korea and Japan. It is much less common in Africa, South America and other parts of Asia.

Some of the causes of bowel cancer are known, and include obesity and smoking. Some dietary factors have been linked to bowel cancer risk as well, including eating too much processed meat or drinking too much alcohol, but these links haven’t been definitively proven. 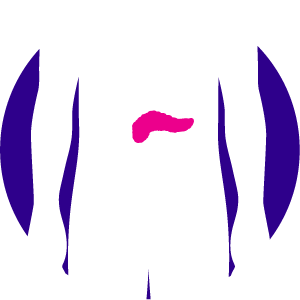 Pancreatic cancer affects the pancreas, which is an organ found near the stomach and produces digestive juices and hormones.

Globally, pancreatic cancer is common in central Europe, particularly the Czech Republic and Slovakia. There also appears to be a higher risk of this cancer in Japan. It is rarer in middle-eastern countries such as Iran, as well as East Africa and South America.

Smoking and obesity have both been linked to pancreatic cancer but the causes of most cases are unknown.

We are collecting pancreatic cancer samples from the Czech Republic and Japan. We are comparing these to samples from areas where there appears to be low risk of this cancer: Iran, Brazil and Colombia, and intermediate risk including Canada and several European countries. 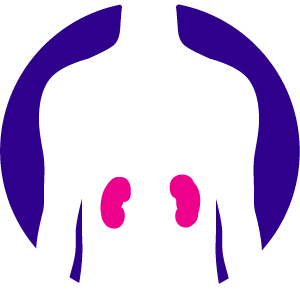 Our kidneys help to filter nutrients and water from our urine. Kidney cancer mostly affects the small tubes that form part of the kidney’s filtering system.

It is common in central-eastern Europe, including the Czech Republic and Lithuania. It is less common in other parts of Europe, Asia, Africa and South America.

Obesity and smoking have been linked to kidney cancer, as well as genetic conditions such as von Hippel-Lindau syndrome. However most cases have no known risk.

We are collecting kidney cancer samples from many European countries including the Czech Republic and Lithuania, as well as from Brazil, Canada and Japan. 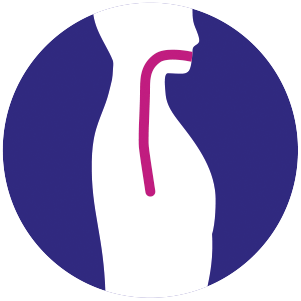 The oesophagus is also known as the gullet, and is the tube linking our mouths to our stomachs. Oesophageal squamous cell cancer affects the cells that form the inner lining of the oesophagus.

This type of cancer is more common in East Africa, especially Malawi, Tanzania and Kenya. It is also found in middle-eastern countries such as Turkmenistan and Kazakhstan. It is less common in North America and Europe. However, this form of cancer is also localised to regions within certain countries. For example there are many cases in the Golestan province in Iran, but they are much less common in Tehran.

Smoking, obesity and drinking very high levels of alcohol are all linked to this type of cancer, but the exact causes are unclear.

We are collecting oesophageal squamous cell cancer samples from  Kenya, Tanzania, Malawi, South Africa, Iran and Japan. We are comparing these to samples from lower risk countries including Morocco, Canada, Colombia and Brazil.

This form of the disease is common in Western Europe, North America and Australasia. It appears to be rarer in Africa, Asia and Eastern Europe. Like oesophageal squamous cell carcinoma, oesophageal adenocarcinoma has a regional impact, with cases rising rapidly in the Golestan province in Iran but not in Tehran.

Oesophageal adenocarcinoma has been linked to a condition called Barrett’s Oesophagus, which is caused by long-term persistent heartburn in some people. Other risk factors include smoking and obesity, but currently it is unclear why the rise in cases of this form of the condition is linked to particular geographical regions.

We are collecting samples of oesophageal adenocarcinoma from the United Kingdom, Iran, Canada and Brazil. We are comparing them to samples collected in lower risk regions including Morocco, South Africa and Colombia.